We are getting closer and closer to this years Grammy Awards and I am still incredibly excited to see what will happen. From the live and in person performers to the nominees who might join the show from home. Now I will say that I’ve learned that in place of various celebrity presenters introducing the […]

Check out all these looks I would have loved to see on a red carpet at a regular Critics Choice Awards. The wishes below are a mix of nominees, presenters, and members of productions that are nominated. I am missing all the glamour and drama of awards season, but I am hoping that there are […]

There are a lot of brands that don’t release lookbooks of their pre-collections during the season instead waiting for when the collections will start being delivered into stores. So while now we usually see designers releasing their resort collections in May, June, & July there have been a couple of Pre-Fall 2020 collections released around […]

Do you think that the Fast and Furious franchise will ever be laid to rest? Well that isn’t likely. The franchises latest spin off Fast and Furious Presents: Hobbs & Shaw focuses on Dwayne Johnson’s character Luke Hobbs and Jason Statham’s character Deckard Shaw. It also adds several new faces I am excited to see […]

A week from today I am going to kick off my Met Gala wishes so I am going to do my best to fit a lot of the big events that are expected to take place over the next month and cover them in the next 7 days. The 2019 Academy of Country Music Awards […] 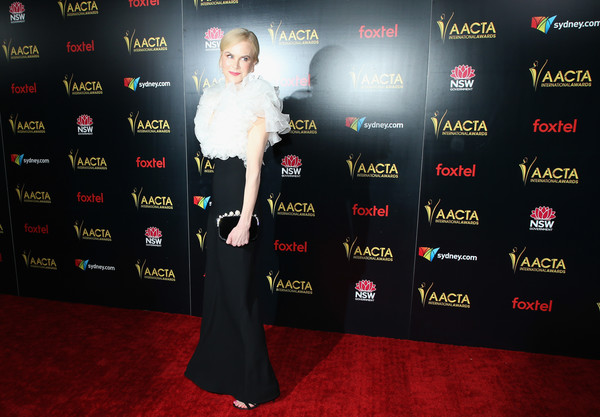 It has finally happened we have reached my final wish for the 2019 Critics Choice Awards that will take place tomorrow night. The red carpet is definitely one of the more interested in seeing what everyone is planning to bring to the red carpet. This is one of the more casual red carpets of awards […] 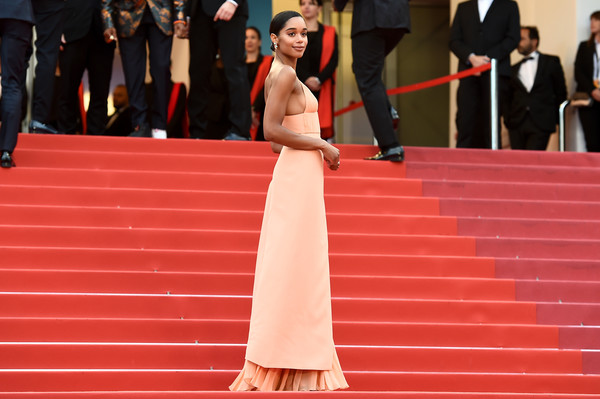 The last set of wishes I have for today features a presenter, some plus ones, and a guest of a nominated film. We are finally hearing some of the presenters being announced and with each tweet that the Hollywood Foreign Press Association and I keep getting more and more excited about what Sunday night will […] 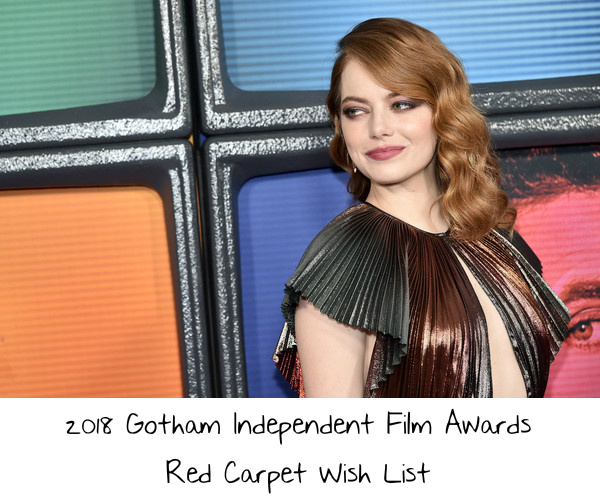 The race to awards season is officially off. We have seen the Hollywood Film Awards and the Academy Governors Awards handed out, and the nominations for the Independent Spirit Awards have been released. The next stop on the road to the Oscars is the Gotham Independent Film Awards. The winner of the Best Picture award, […]