Sorry this post is getting to you later than usual today. I have been repainting my kitchen cabinets which has become a much larger project than I was expecting. So it has made me fall behind just a little bit with my writing. So since we are officially one week to the 2019 Emmy Awards […]

As I mentioned in my first 2019 San Diego Comic Con wish list yesterday I have mixed into my wishes this year films and television series that have confirmed panels at this years convention with some of the films whom I expect to be the big splashes at the show this year. Today’s set of […] 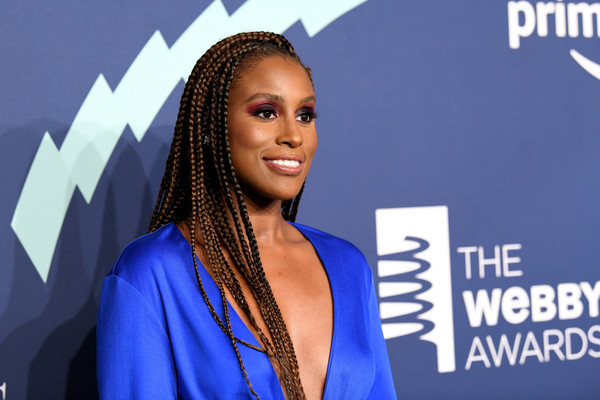 Tomorrow in LA the Women In Film will gather to fete this years awards honorees. This red carpet is always one that is chic and elegant as it is sponsored by Max Mara and the honorees, and celebrity guests, usually don the brands chic style moments on the red carpet. So when I was picking […]

The Screen Actors Guild Awards is one of the most important awards shows of awards season. It gives us a real sense of who is going to be honored at the Oscars and so the eyes of critics are always on who gets nominated and wins one of the coveted aged bronze ‘Actor’ trophies. Of […]

It might seem a little early to post this list, but with planning for my end of the year awards, wishes for blockbuster December movie premieres, and setting up my wishes for awards season next week. The 2017 Hollywood Reporter Women in Entertainment luncheon will take place on Wednesday December 6, 2017 and I always […]