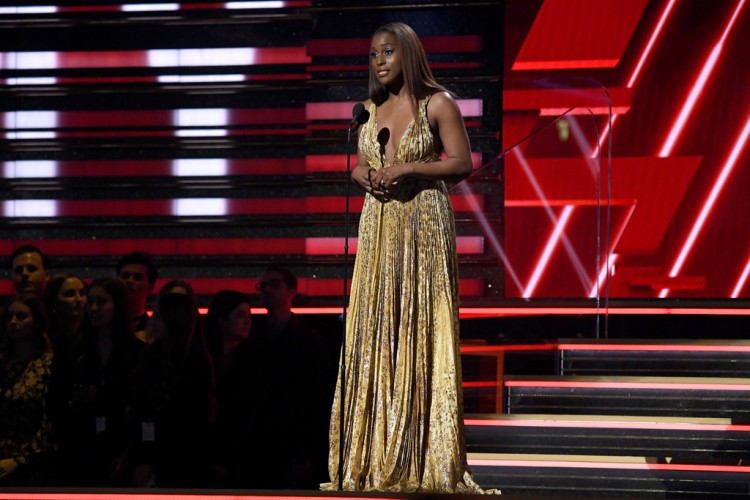 The Critics Choice Awards are coming up and I cannot wait to see what they will bring. I was excited by the Golden Globes and aside from one star in jammies and a couple of the guys in hoodies everyone put in the effort. I want to see that effort continue all through awards season. […] 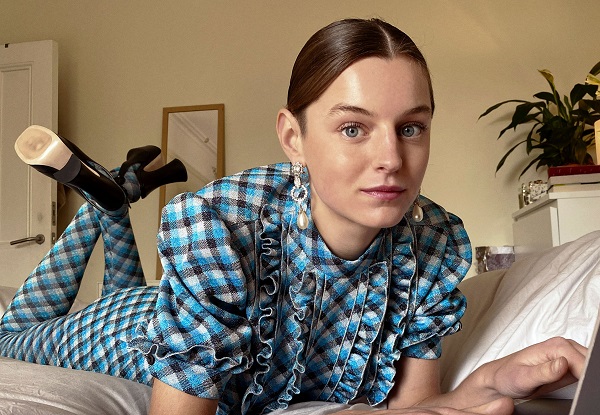 Today is mostly about the cast of The Crown, but also for Emily In Paris. It’s a day all about shows set in Europe that have casts dedicated to high fashion. I am really hoping that we see more broadcast events at the Golden Globe Awards like we saw with the cast of Schitt’s Creek […] 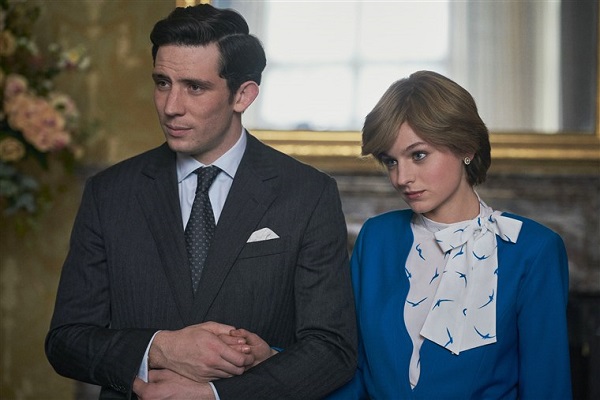 There are so many fabulous casts in the films and television programs that are on the Best of 2020 list which would be honored at the 2021 AFI Awards had we gotten a ‘normal’ red carpet. One of the best casts to see out on the red carpet is from The Crown. So I am […] 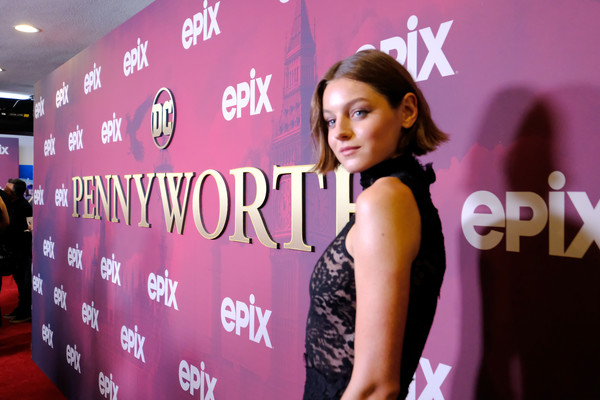 Season 4 of The Crown is about to drop on Netflix. In a normal year this week we would have seen the cast gather in London for a gala premiere for the next season. I am devastated that for most of the casts final turn as their characters, some who will only be in this […] 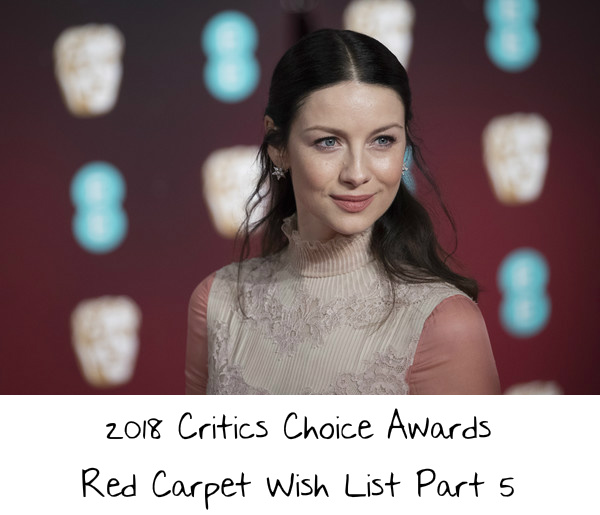