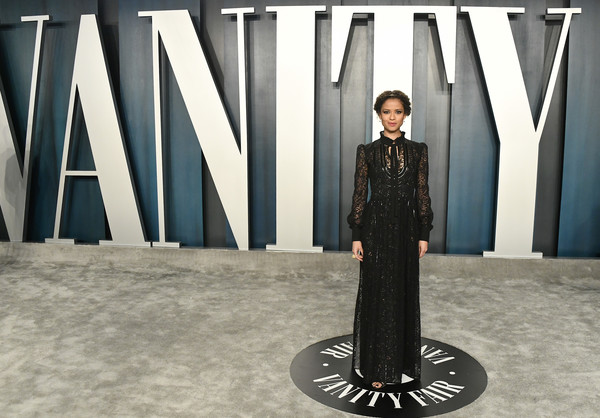 Olivier Award-winning playwright has long plotted her jump to feature film making: in 2012, she won the BAFTA JJ Screenwriting Bursary, which she then spent on writing the original script for what would become her feature directorial debut. Starring Gemma Arterton as a reclusive writer, the film is set during World War II and finds […] 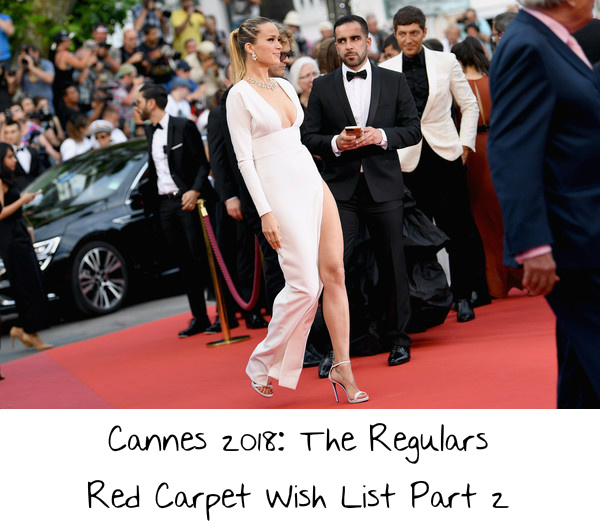 My latest set of wishes for the Cannes Film Festival is full of models and spokesmodels. The red carpets of the festival are not just used to promote movies, but over the last 10 to 15 years we have really seen brands use the power of this iconic red carpet to promote their wares. Fashion […] 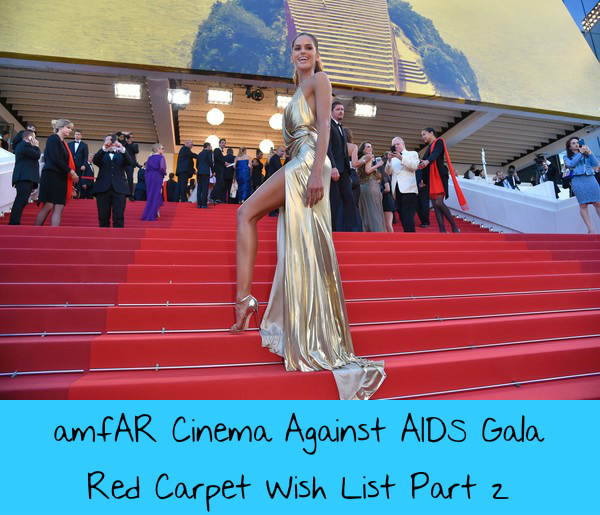 The 2017 amfAR Cinema Against AIDS Gala is just a few days away and I am getting really excited to see what is going to go down on the red carpet. There will be 40 models walking in Carine Roitfeld’s runway show on top of all the international film stars that are going to descend […]

Today is a HUGE day for the red carpet, it’s Met Ball day. Tonight stars like Taylor Swift, Uma Thurman, Kendall Jenner, & Lena Dunham are all confirmed to attend, but before the chaos of glamour ensues I have a few wishes for the Cannes Film Festival. Every year we see a whole host of […]

Dita von Teese loves Cannes, and the festival red carpet usually looks really good on the burlesque beauty. Usually around for the amfAR Cinema Against AIDS gala, Dita usually takes in at least one screening (most likely something from the Cannes Classics line up.) If Dita is going to take to the red carpet during […]

Nicole Kidman is a member of this year Cannes Film Festival feature film jury and I can not be more excited. For the Opening Ceremony gala premiere of ‘The Great Gatsby’ I would love to see Nicole wear this amazing white Elie Saab Spring 2013 Couture gown with a short cape. Yes I want Nicole […]

The fun of the Cannes Film Festival doesn’t all happen on the photocall terrace or the stairs of the Palais de Festivals. The sidewalks of the the exclusive town on the French Riviera are just as full of glamorous fashions. During her time at this years festivals I am looking forward to seeing what Diane […]