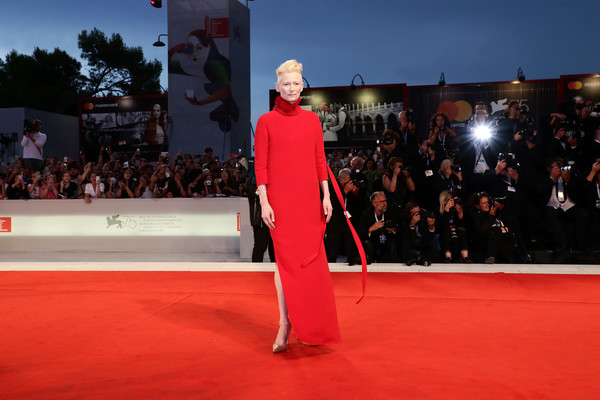 The Human Voice was added to the Out of Competition selection in Venice after the full selection was released. The new film by Pedro Almodóvar, filmed and edited in record time as soon as the lockdown was lifted – The Human Voice, adapted from Jean Cocteau and starring Tilda Swinton. Since Swinton is being honored with an Honorary […]