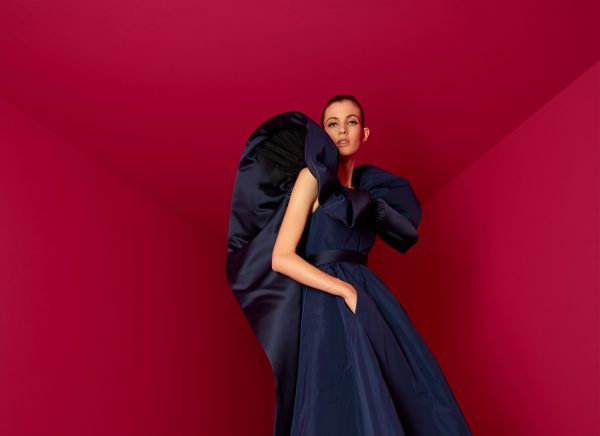 When it comes to unabashed French glamour I always know we can count on Alexis Mabille to deliver. This whole collection in the best silk faille, velvet, satin, lace, and brocades are crafted into glamorous creations. Now the one event where we usually see Alexis Mabille designs on the red carpet, the Cannes Film Festival, […] 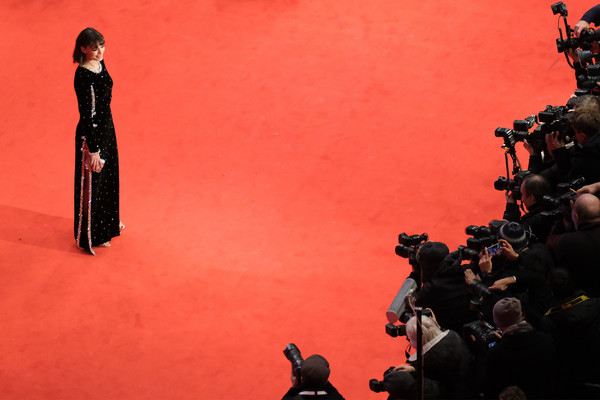 In a submission from Israel Tom Shoval’s second film Shake Your Cares Away, starring Berenice Bejo as a woman who decides to convert her luxury home into a refuge for the needy following the death of her multimillionaire husband, was also vying for a Cannes splash according to Screen Daily. Berenice Bejo is a fixture […] 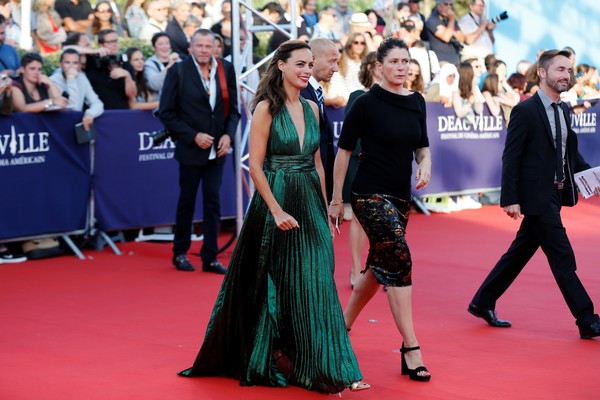 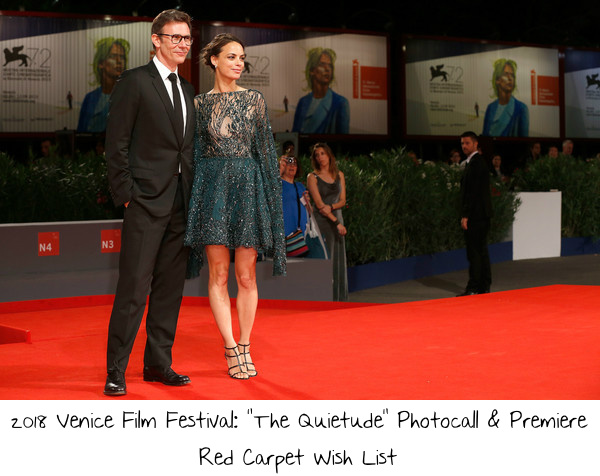 In terms of glamour the Venice Film Festival ranks right below Cannes for me. From the main competition to the sidebars the red carpets are usually chock full of glamorous gowns. The Orizzonti section of the festival is usually full of unknown rising talent, but this year there are a few films with names of […] 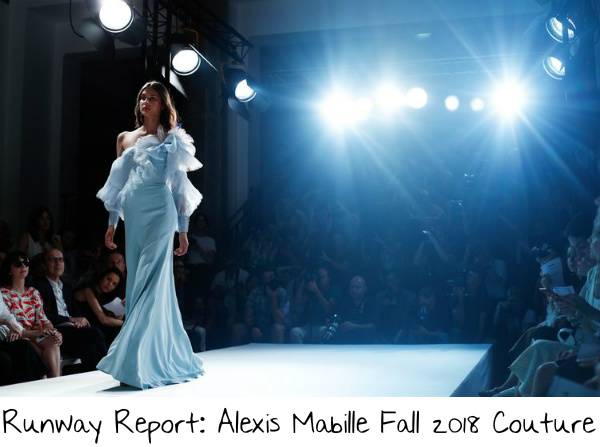 Every season I get the Alexis Mabille Couture press kit, in addition to many others, and I always love how simple his press kits are. There is usually just a short poem that depicts the inspiration of the collection and a list of each look and the details. This season the inspiration was summed up […] 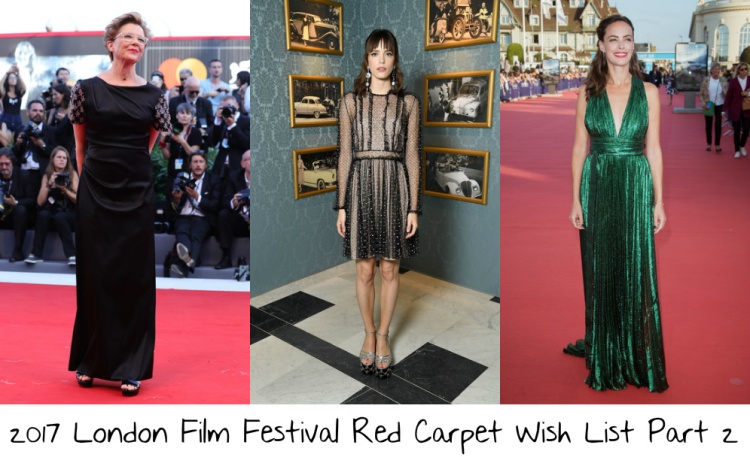 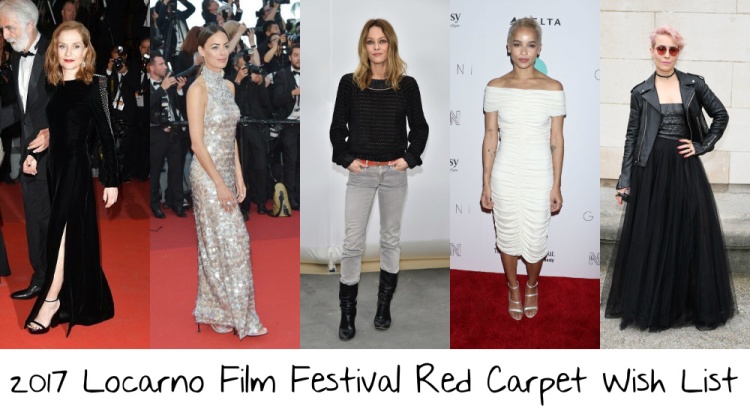 The Locarno Film Festival is kicking off on August 2, 2017 and I am really excited to see what will happen. This is the first of the fall film festivals, but sometimes the red carpets can be a little lacking. There aren’t too many big stars in the movies that are premiering at this years […] 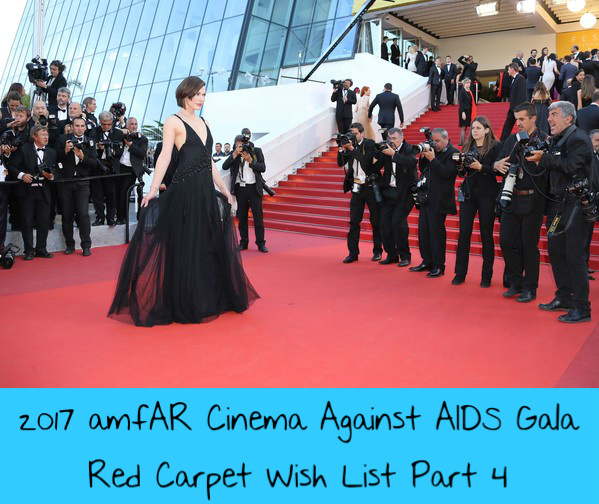 The amfAR Cinema Against AIDS Gala is tomorrow and the fashion at the Cannes Film Festival is getting me really excited as to what all the stars are going to bring to the red carpet at the gala on Thursday. The amfAR gala is one of those nights where we see the jury let down […] 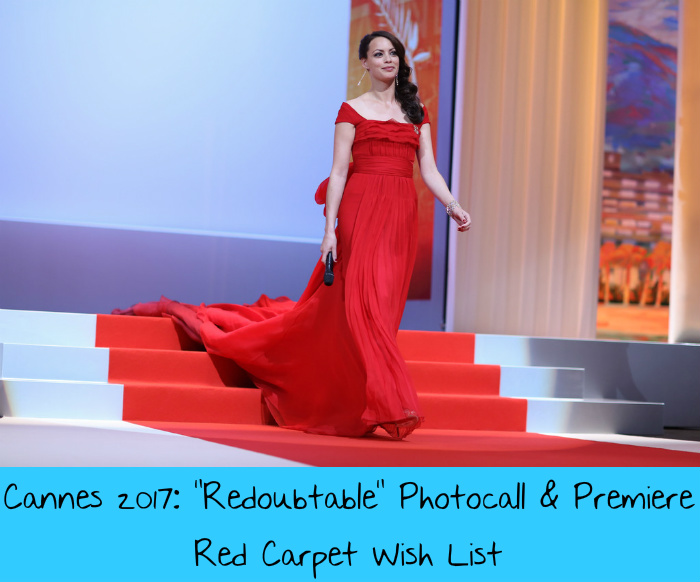 The 2017 Cannes Film Festival officially kicks off tomorrow, but I still have a bunch of wishes to make before the festival ends. It has been a while since we have seen French actress Berenice Bejo really deliver some major moments during the Cannes Film Festival. I was hoping that after her awards season run […]