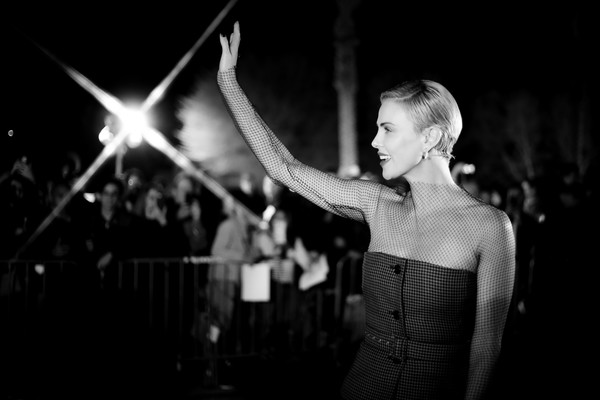 Saturday on the eve of the Screen Actors Guild Awards the Producers Guild of America will hold their annual awards gala dinner. This is not usually one of the more star studded events of awards season, but we do see stars of nominated projects on the red carpet. That being said there are a lot […] 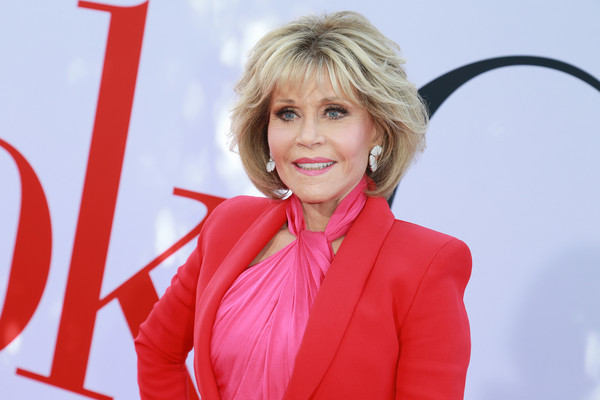 On the road to the Oscars the Producers Guild of America (PGA) Awards is a really important stop. Many of recent Best Picture Oscar winners have first picked up a PGA Award and so while we wont know the nominees for this years Academy Awards until next week we might get a real sneak peak […]

Today’s wishes seem like a quick blip in comparison to all of the big sets of wishes for events like the Golden Globe Awards and the Critics Choice Awards and the upcoming sets I have for the SAG Awards. The Producers Guild of America (PGA) Awards are usually star studded. The stars of nominated films […]

On the road to the Oscars we usually see stars turn up at a long list of events. One stop that usually has a glam red carpet is the Producers Guild of America Awards. While the actresses themselves aren’t nominated they usually turn out to help promote the nominated films in which they star’s producers. […]

Emma Stone definably took one of the biggest risks at the 2015 Golden Globe Awards this past Sunday night wearing a Lanvin jumpsuit with an embellished bustier top and back bow. I have to say that her risk paid off and she did my Top 10 list. If she attends the 2015 Producers Guild of […]

Amy Adams has really been on a roll this year I have been in love with all of her looks this season from Valentino at the Globes, Roland Mouret at the Critics Choice, and Antonio Berardi at the SAG Awards last night. While we have already seen Amy wear red once this awards season at […]

Anne Hathaway has been the one making the awards season circuit so far as the ambassador for her film ‘Les Miserables’ which is going to be honored at the Producers Guild Awards. For this award show I would love to see Anne wear this stunning burnt orange Zac Posen Spring 2013 RTW dress. At the […]

Alicia Keys is going to be the key note performer at the 2012 Producers Guild of America tomorrow night in Hollywood. Alicia is a huge fan of Giorgio Armani, and has worn his designs on numerous occasions; I am really looking forward to seeing her walk the red carpet tomorrow night. This Giorgio Armani Spring […]